Until's Book of the Week 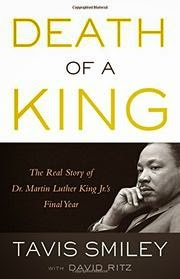 Until’s Book of the Week
“Special Edition”
The Death of a King: The real story of Dr. Martin Luther King Jr.’s final year, is the new book from non-other than, Mr. Tavis Smiley. January 15th of 2015, yes, Dr. King’s Birthday, Tavis Smiley had a book signing event that was held in the Baldwin Hills Crenshaw Plaza Mall. The book signing turned out to be a wonderful event, and what other way to celebrate The King, right!? The crowd gathered with excitement, awaiting Mr. Smiley to see just exactly what he had to share, besides, this is a story about Dr. King that hasn’t been told, well, we haven’t heard. 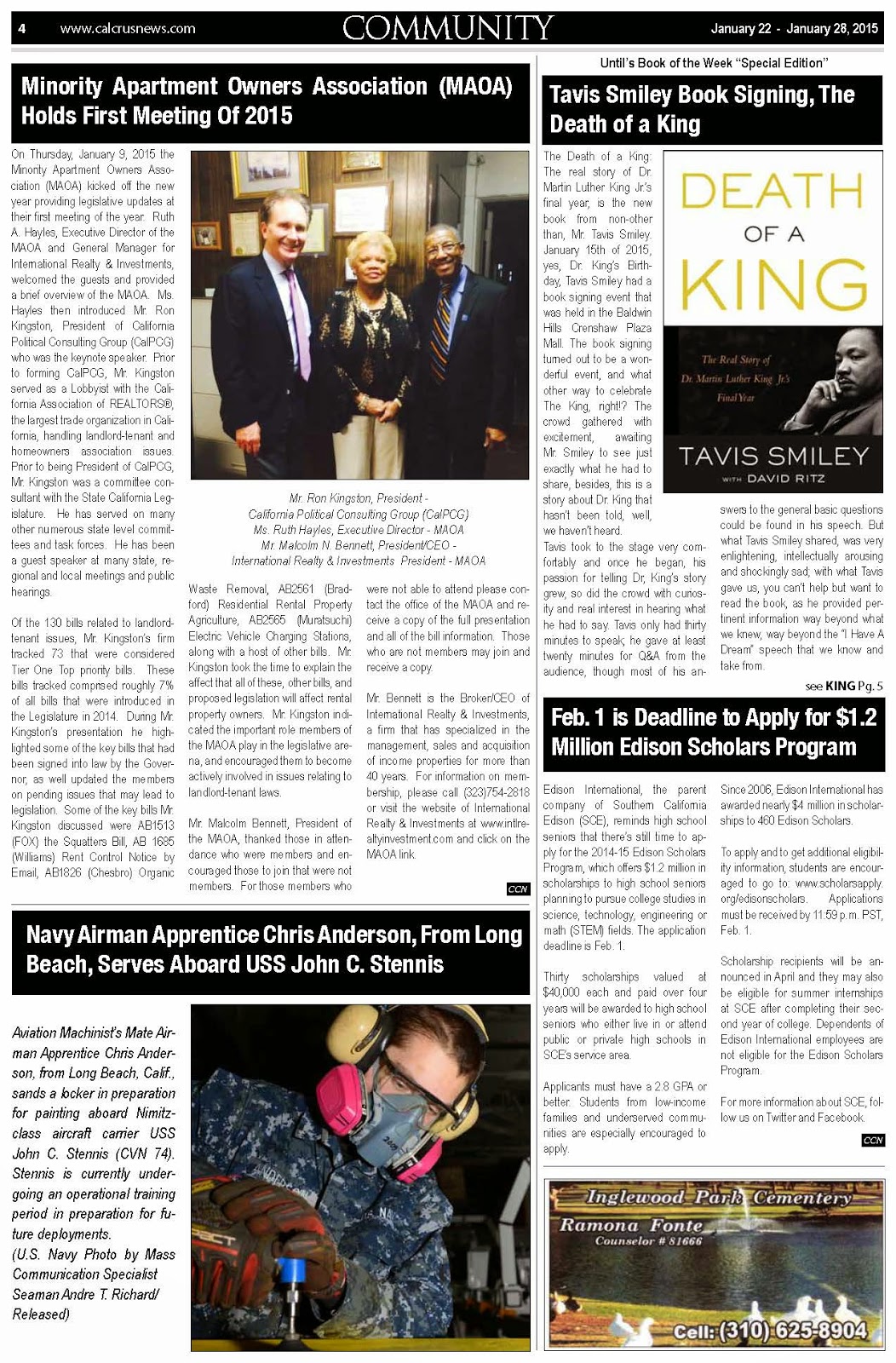 Tavis took to the stage very comfortably and once he began, his passion for telling Dr, King’s story grew, so did the crowd with curiosity and real interest in hearing what he had to say. Tavis only had thirty minutes to speak; he gave at least twenty minutes for Q&A from the audience, though most of his answers to the general basic questions could be found in his speech. But what Tavis Smiley shared, was very enlightening, intellectually arousing and shockingly sad; with what Tavis gave us, you can’t help but want to read the book, as he provided pertinent information way beyond what we knew, way beyond the “I Have A Dream” speech that we know and take from. 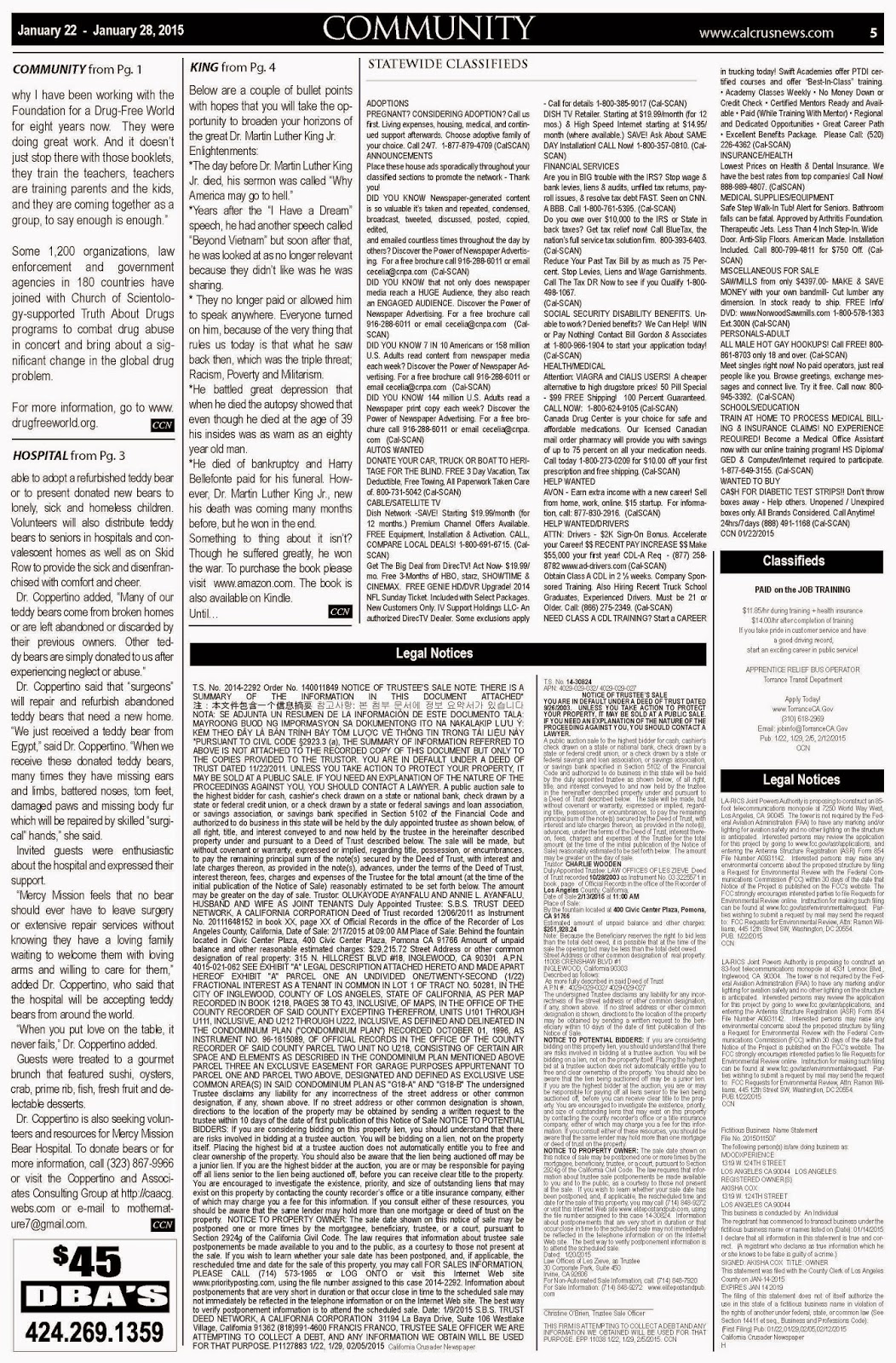 Below are a couple of bullet points with hopes that you will take the opportunity to broaden your horizons of the great Dr. Martin Luther King Jr.
Enlightenments:
*The day before Dr. Martin Luther King Jr. died, his sermon was called “Why America may go to hell.”
*Years after the “I Have a Dream” speech, he had another speech called “Beyond Vietnam” but soon after that, he was looked at as no longer relevant because they didn’t like was he was sharing.
* They no longer paid or allowed him to speak anywhere. Everyone turned on him, because of the very thing that rules us today is that what he saw back then, which was the triple threat; Racism, Poverty and Militarism.
*He battled great depression that when he died the autopsy showed that even though he died at the age of 39 his insides was as warn as an eighty year old man.
*He died of bankruptcy and Harry Bellefonte paid for his funeral. However, Dr. Martin Luther King Jr., new his death was coming many months before, but he won in the end.
Something to thing about it isn’t? Though he suffered greatly, he won the war. To purchase the book please visit www.amazon.com. The book is also available on Kindle. To learn more about Tavis Smiley please visit ww.tavistalks.com.
Until…