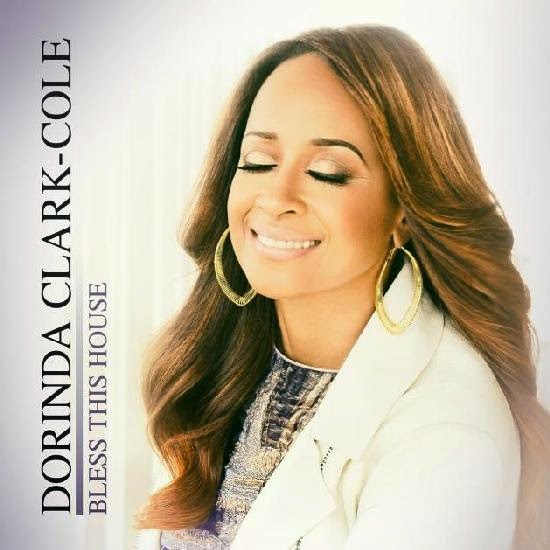 When you think of Dorinda Clark Cole, there is only one word that comes to mind. Legendary. Yes, one fifth of the gospel pinnacle group, “The Clark Sisters.” So imagine our surprised when CCN was granted an interview with the gospel rosebud. When we caught up with Dorinda, she had lots to share as she was gearing up for the launching of a couple projects that were on there way, that are now here.  One, her new album entitled “Living It” released February 17th to great reviews. Two, her new show known as “The Preachers of Detroit” which aired February 20th on the Oxygen channel. 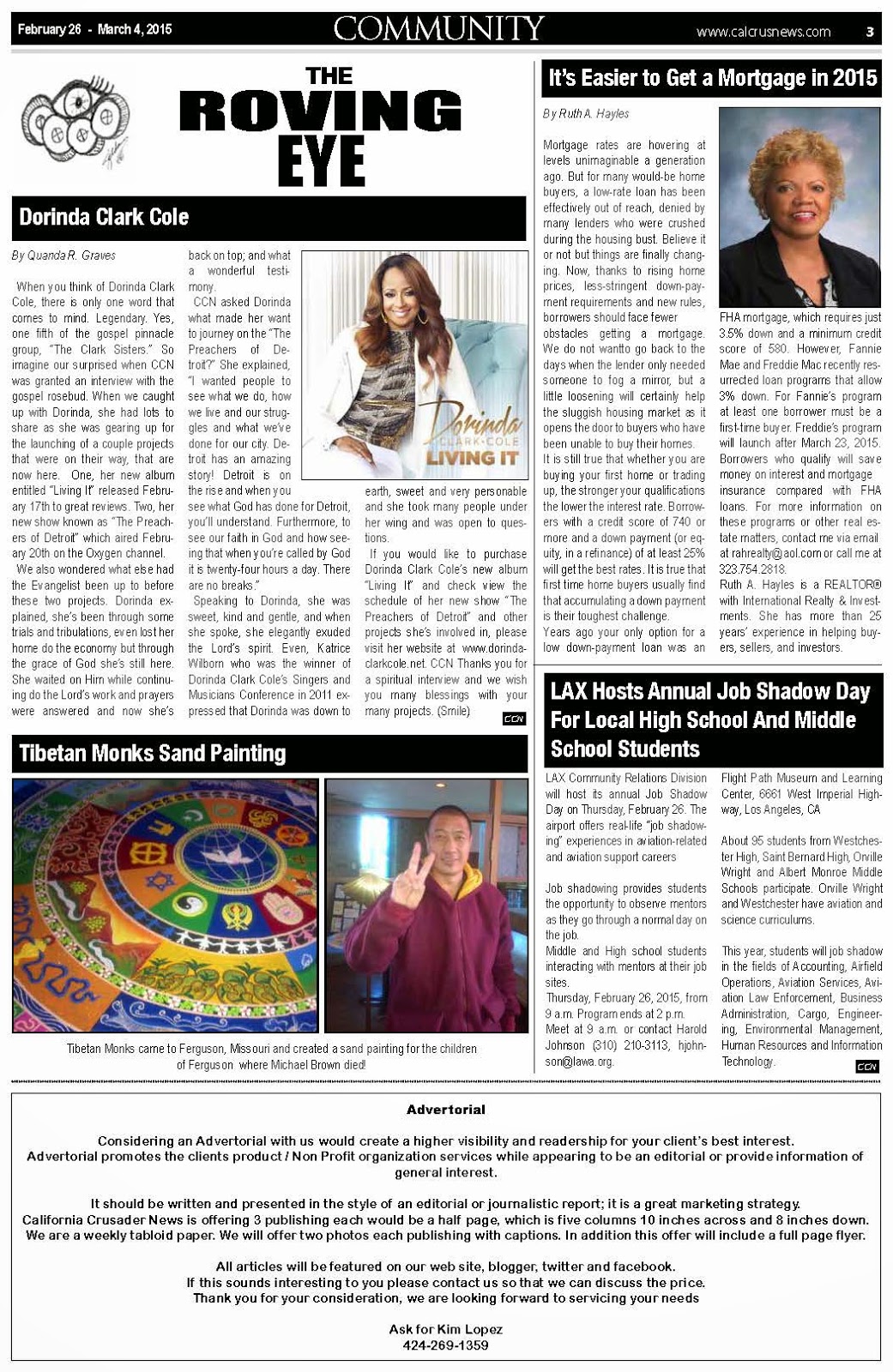 We also wondered what else had the Evangelist been up to before these two projects. Dorinda explained, she’s been through some trials and tribulations, even lost her home do the economy but through the grace of God she’s still here. She waited on Him while continuing do the Lord’s work and prayers were answered and now she’s back on top; and what a wonderful testimony.
CCN asked Dorinda what made her want to journey on the “The Preachers of Detroit?” She explained, “I wanted people to see what we do, how we live and our struggles and what we’ve done for our city. Detroit has an amazing story! Detroit is on the rise and when you see what God has done for Detroit, you’ll understand. Furthermore, to see our faith in God and how seeing that when you’re called by God it is twenty-four hours a day. There are no breaks.”
Speaking to Dorinda, she was sweet, kind and gentle, and when she spoke, she elegantly exuded the Lord’s spirit. Even, Katrice Wilborn who was the winner of Dorinda Clark Cole’s Singers and Musicians Conference in 2011 expressed that Dorinda was down to earth, sweet and very personable and she took many people under her wing and was open to questions.
If you would like to purchase Dorinda Clark Cole’s new album “Living It” and view the schedule of her new show “The Preachers of Detroit” and other projects she’s involved in, please visit her website at www.dorindaclarkcole.net. CCN Thanks you for a spiritual interview and we wish you many blessings with your many projects. (Smile)

*Please note that this article written by Quanda R. Graves has been published in the California Crusader Newspaper for the period of February 26- March 4th of 2015 in Volume 27 No. 9.
Posted by Until... at 12:45 AM No comments: